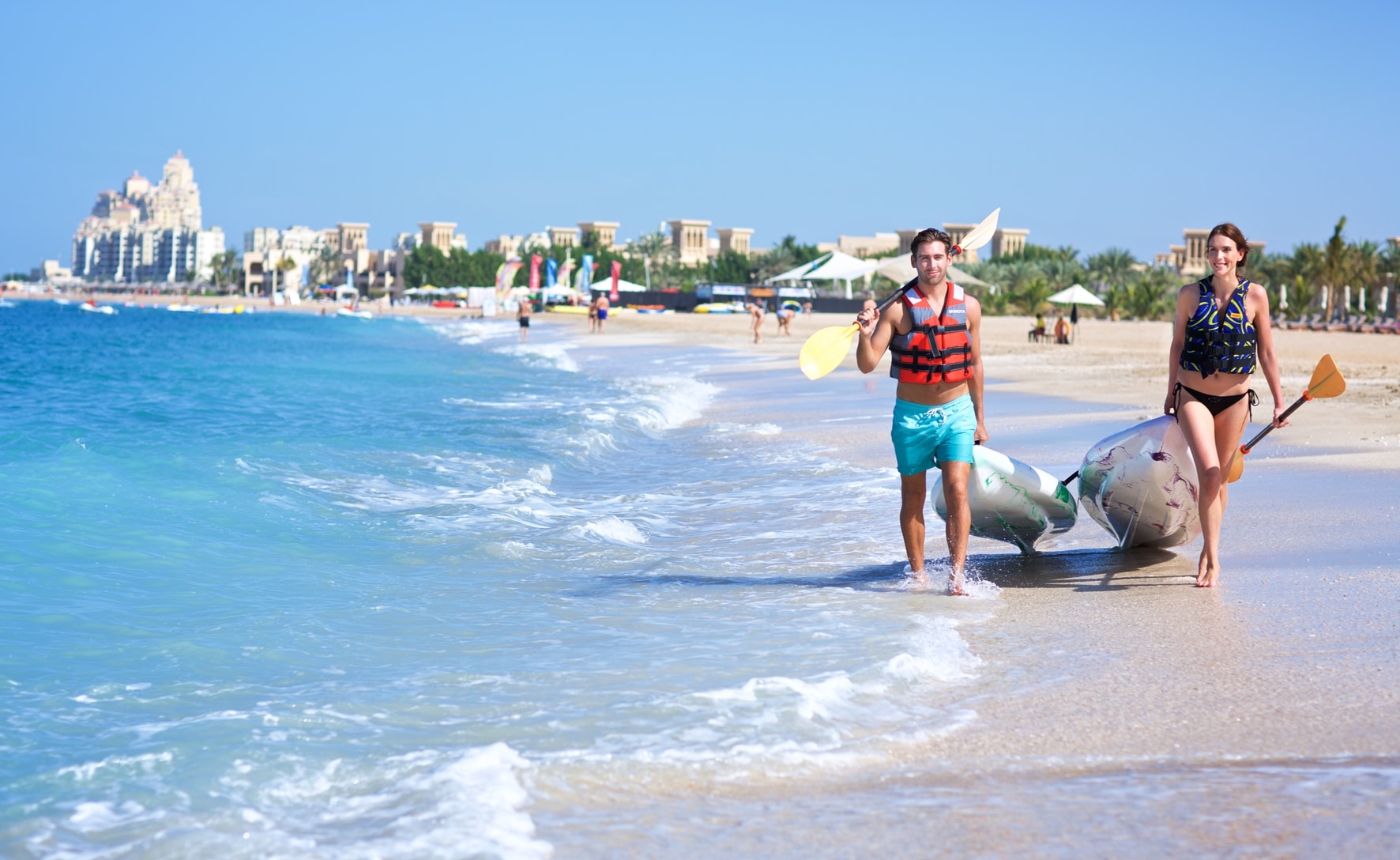 Attractive investment opportunities attracting significant interest from hotel chains, with 13 hotels expected to open over the next three years. Ras Al Khaimah’s increasing hotel and resort portfolio is expected to grow by more than four thousand rooms over the next three years. Targeting one million visitors by the end of 2018, Ras Al Khaimah Tourism Development Authority (RAKTDA) reveals the latest hotel signings to accommodate increased arrivals to the emirate. Attracted by continued high occupancy levels and growing RevPAR rates, in addition to the cost of land in Ras Al Khaimah being lower than in neighbouring destinations, RAKTDA has announced an anticipated 4,445 new rooms to open over the coming years, ranging from 3 to 5 star properties.

“As Ras Al Khaimah draws closer to reaching the one million visitors target by the end of 2018, the need for quality hotel rooms has never been so important. To accommodate this growth in visitors, we are providing potential investors a range of innovative opportunity to develop stand out properties across the emirate,” Haitham Mattar, CEO of RAKTDA, said. Expected to open in the third quarter of 2018, Rezidor have announced its Park Inn by Radisson Resort Ras Al Khaimah Marjan Island, which will feature 408 rooms. A further five hotels are scheduled for the second half of 2020, with Diamonds International Corporation investing in a five star luxury hotel and residential apartment project with 300 rooms, Mövenpick Hotels & Resorts opening its first property in Ras Al Khaimah on the islands with 460 rooms, and the 225-key Avani Al Marjan Island scheduled for the same period. Millenium will add a further 350 rooms when it opens during the last quarter of 2020.