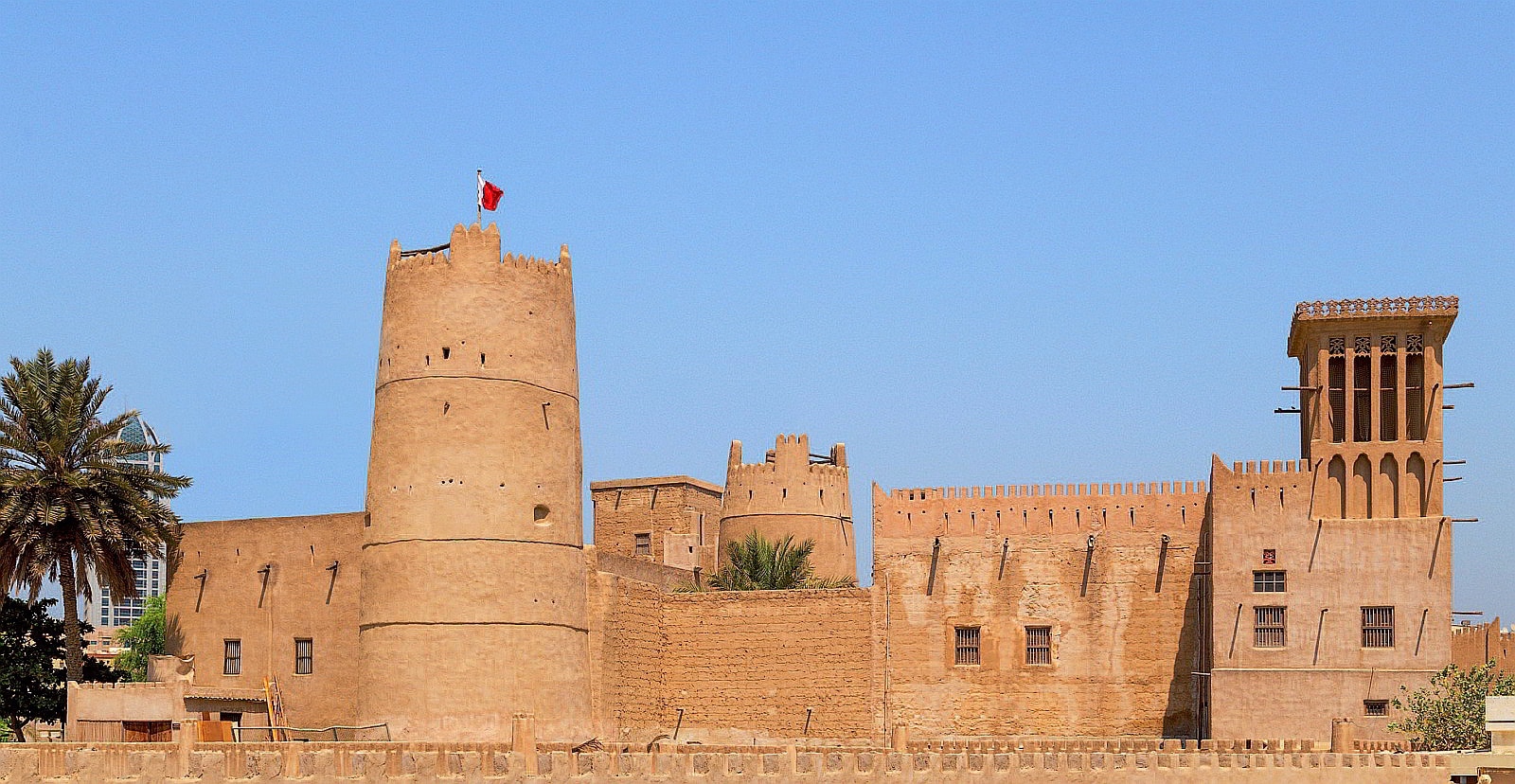 There are no oil or gas reserves in this emirate, instead picturesque natural landscapes, snow-white sandy beaches and friendly people. 260 square kilometres in size, Ajman is the smallest emirate in the UAE. The inhabitants live primarily from fishing, cultivating date palms, shipbuilding and trading. In recent years Ajman has invested heavily in tourism. Visitors to the emirate can look forward to excellent hotels offering superb value for money.

From 1835 onwards Ajman, together with the other six members of the United Arab Emirates, was part of the “Trucial States“, a British protectorate. In 1971 Great Britain granted independence to Ajman, paving the way for it to join the UAE. Even without profitable natural resources the country, ruled by the Al-Nuaimi family, became an attractive region for visitors. This diverse insider destination is just a 45-minute car drive from Dubai Inter – national Airport. Fast and uncomplicated arrival is therefore guaranteed. Most of the hotels are located on a 16 kilometrelong coastal strip with picture postcard beaches on the Persian Gulf. Here, between Umm al-Qaiwain and the city of Sharjah, lies the eponymous capital of the emirate. With a population of around 200,000, Ajman City does not seem particularly big, but this figure appears in a different light when one considers that only 260,000 people live in the whole emirate.

AN EMIRATE OF THREE PARTS

In addition to the coastal strip, the Masfout exclave is also part of the emirate of Ajman, with a picturesque location at the foot of the Hajar Mountains. Masfout makes a living from quarrying marble and cultivating tobacco plants. The oasis of Manama forms the third part of the smallest of the seven emirates. Mineral water springs even permit agriculture here, with lush data palm plantations and aromatic lemon groves. Those with the urge to shop after sight – seeing, water sports and relaxation under radiant blue skies will find that even a small emirate such as Ajman has more than enough to offer. There are small shops and large shopping centres such as the City Centre Ajman, with over 70 stores. The numerous restaurants and cafés in the mall are perfect for a refreshing break. Ample sun and the mild climate of Ajman create the ideal prerequisites for a holiday. It is advisable to visit the region between October and April, as then the thermometer rises to 28−35 °C. In July and August temperatures of over 40 C are to be expected.

The emirate is situated around 45 minutes from Dubai Airport and around 1.5 hours from Abu Dhabi Airport, both of which receive daily flights from Europe. The flight to the UAE takes around six hours. Jet lag is unlikely, in the summertime the time difference is just two hours ahead, in winter three. A passport is required to enter the UAE, with this valid for at least six months after planned departure. With passport control at the airport Europeans receive a free tourist visa with the stamp in the passport. The visa is valid for 30 days, and can be extended for a further 30 days in return for a fee. Children are required to have their own passport. For the cosmopolitan Emiratis it is natural to respect foreign cultures and religions. Their Moslem belief has no effect on internationalvisitors. Foreigners should also treat the country with respect by familiarising themselves with its customs and observing these. Western clothing is not a problem as long as it is not too revealing. Shorts and bikinis belong on the beach or by the hotel pool, with knees and shoulders covered when sightseeing and shopping. Displays of affection between couples, such as kissing or cuddling, is not permitted in public.

The United Arab Emirates are known for their unusually low crime rates. Ajman is no exception to this. The emirate is not only an attractive destination, it is also a very safe one.